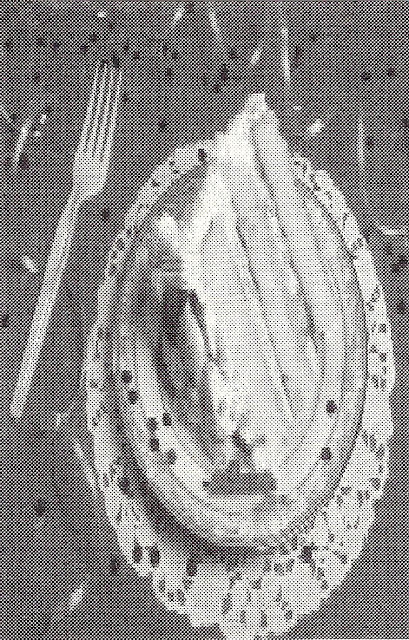 Now that COVID-19 has been defeated and no-one has it and we're all back to normal, kissing strangers in public and openly touching the faces of restaurant staff as we sip our Dettol mixers because 'Murica has this lil' thing we like to call the Constitution, buddy, we're likewise back to normal service here at Ferric Archaeology Towers and thus picking back up where we left off with Cyclic Amp. This is the last tape I have, and as with A Certain Sacrifice, I'm not entirely sure how I got it, beyond that it almost certainly turned up on my shelves at the same time. It's actually a tape of their vinyl releases - two albums and an EP - but without the sound of anyone dropping a needle on a record (when the drum beat goes like this) and so, I assume, almost certainly some promotional thing direct from either Probe Plus or the band themselves.
So here you go. If you enjoyed the last two, you'll definitely appreciate this one. I know I listened to these tapes but it had been a while and all I could remember was that they were noisy with maybe a bit of a Killing Joke vibe; but the more I listen to this stuff, now that I've dug it out, the more it becomes clear that they very much had their own sound, and it's surprising that they aren't better remembered. Maybe Probe Plus sunk all the promo money into Half Man Half Biscuit or something.

Download the eighteen tracks and cover by clicking on this link.


Return to Index
Posted by Lawrence Burton at 13:26