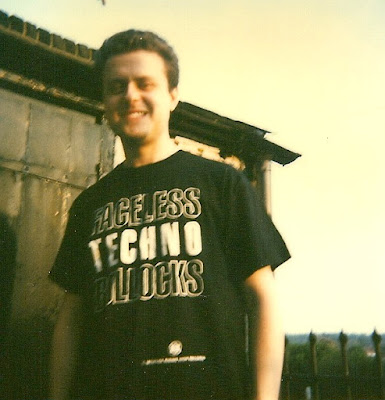 Something of a change of pace this week, namely a mix crafted by my friend Paul back when he was a DJ, a master of the two record players if you will, and I suppose there's a slim chance you may remember him from this thing. He put a lot of time into perfecting his mixing and got pretty good at it, and this was the first sample tape he put together, or at least the first one to come my way. He was DJing as Blackcurrant 93 at the time, and I seem to recall that he played at quite a few parties and clubs around London and built up a bit of a following, but never quite seemed to get either the success or billing for which he strove and probably deserved, possibly due to the London club scene being as much about who you know as whether or not you can move a crowd. My guess was that this set dated from around the tail end of 1995, for various not particularly interesting reasons, to which Paul says I finished it around March '96, I think, but it took nine months to put it together and there may well have been an earlier version knocking about at some point.

As to what it actually is, and what you'll hear if you download the thing - house or possibly techno music, bit faster than you probably remember it being, and I'd call it trance except I've a feeling trance was mostly a bit more airy-fairy and synonymous with long-haired persons playing digeridoos on Mediterranean beaches; whereas this is quite hard-edged and a bit sweaty, or summink. I asked Paul about the genre, and he said I don't know either. I used to take some pride in finding not-that-well-known tunes that were hard to pin down genre-wise...

So there you have it - no individual titles because it's a mix of about a million records seamlessly blended into one. I've taken the liberty of welding the end of side one to the beginning of side two, thus eliminating the stop and start of the tape changing sides.


Return to Index
Posted by Lawrence Burton at 12:25 No comments: 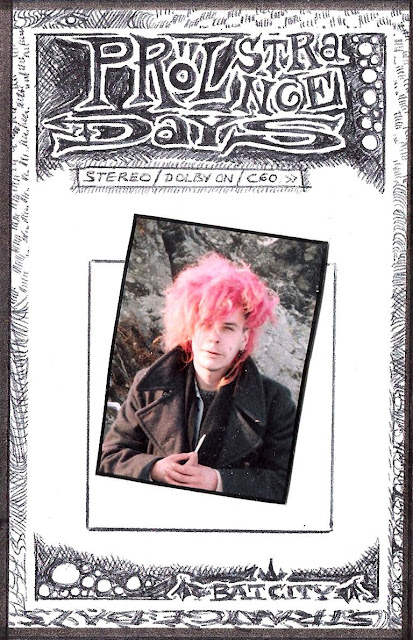 Return to Index
Posted by Lawrence Burton at 12:34 No comments: 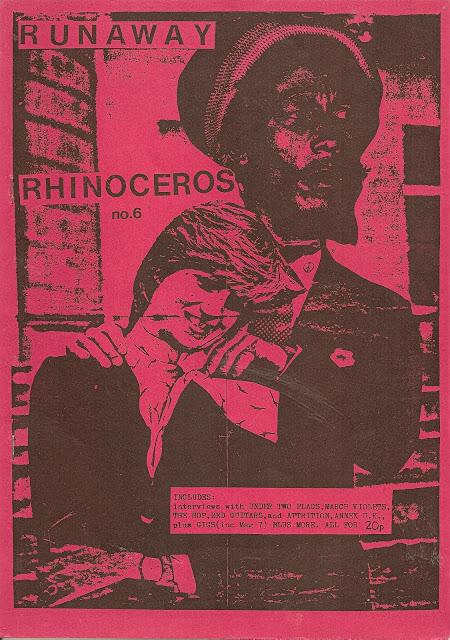 Return to Index
Posted by Lawrence Burton at 12:52 No comments: