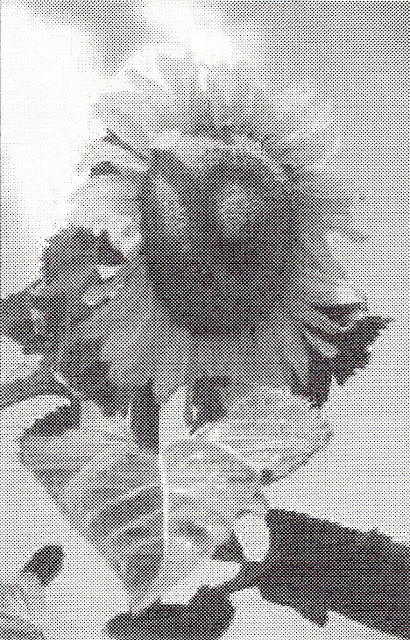 Here's some more Cyclic Amp, and a little weirder than last week's tape. This stuff was recorded for a Radio Merseyside session, or some of it was, but you can read about that on the cover. It seems that by this point Cyclic Amp had replaced their guitar with what sounds to me very much like a Casio SK1, the first really cheap (and admittedly rough as fuck) sampler, resulting in this thoroughly screwy shit we have here. It's a bit rough but I remember being in bands which sounded like this, so it works for me.


Not actually sure how I came by this tape, by the way. It doesn't seem to be on Discogs so maybe it was something one of the band put together which somehow ended up in my hands.

Oh - and you'll notice from the cover that track four was originally split in half on the tape, with its hindquarters on side two. Anyway, I've spliced the two halves together so as to restore it to what was presumably its original form .


Download these eight jolly ditties and cover by clicking on this link.

Return to Index
Posted by Lawrence Burton at 12:41