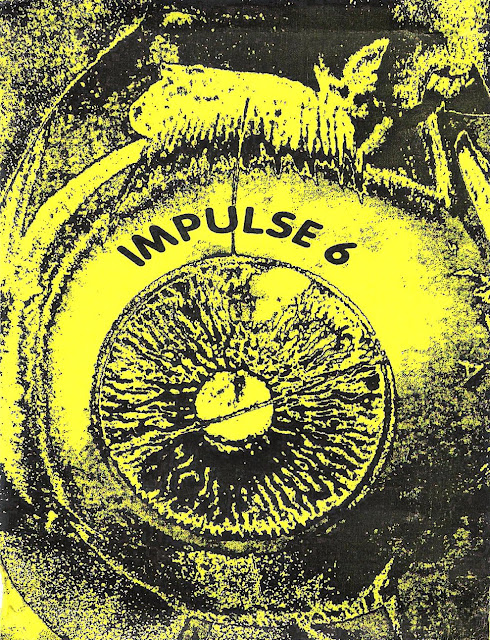 Return to Index
Posted by Lawrence Burton at 11:26