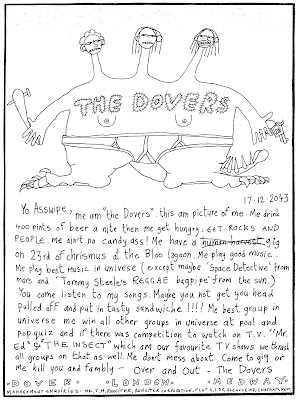 The Dovers should be familiar to anyone following this blog, but if not, please refer to previous entries as can be found via the link to the index at the foot of this one. Prez of the Blue Lagoon in Chatham High Street foolishly allowed us to play at his venue, the Sunset Strip which was in the basement of the Blue Lagoon - although it could be that the Blue Lagoon was the club in the basement of the Sunset Strip. I can never remember which way around it was. One was a hamburger joint and the other was a music club, but they can't knowingly have named it the Sunset Strip Club, surely? The gig was two days before Christmas and we were supporting Tim Webster's Johnny Gash and Sexton Ming's Mindreaders - although I have a feeling Tim's bunch may have pulled out because I can only remember the Mindreaders and that they played a cover of Devo's Uncontrollable Urge, which earned brownie points with me. This was our second gig as the Dovers, and Carl managed to coax Chris - who had been our drummer in Total Big - back up from the coast for the occasion (although admittedly he was probably back up to see his folks as well, it being Christmas), so we had the rehearsal at Chris's place in Kemsley on Sunday the 20th of December, 1987, and then played the gig on the Wednesday night, and it's all on this tape.

Medway types might care to listen closely to the live tracks (23 through to 32) so as to spot either themselves or people they knew. Prez can be heard a couple of times, and I think that's Paul Mercer shouting out a request for Smash It Up, and that bloke out of Screaming for the President was there too. Konstruktivists fans may already be familiar with Glenn's guest appearance on this version of He Believes as it was included on another tape which can be downloaded from this blog, but here it is in full with the sound of a disco at the end, just in case you really need it.

Oh - also the above letter somehow lured Judith Mullarkey from the Chatham Standard along to our gig, so obviously she was there, and she seemed to like it which was nice: 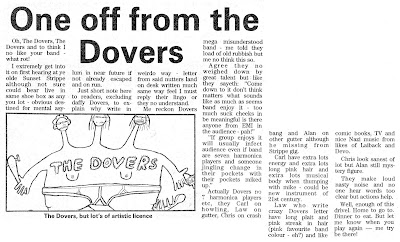 Return to Index
Posted by Lawrence Burton at 13:11 No comments: 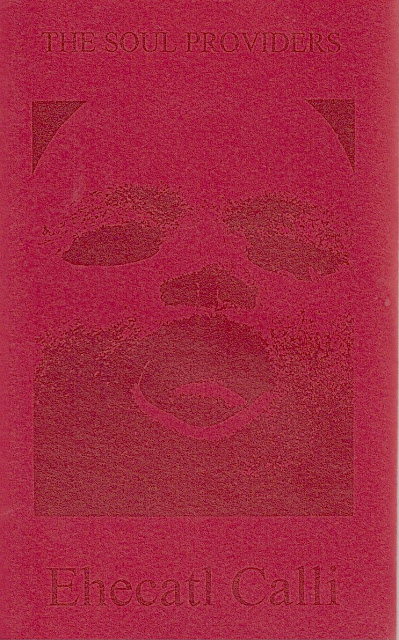 I already introduced the Soul Providers with this first tape, so please read the accompanying blog entry if you haven't already as that just about covers most of it. For this material we became a trio as Ed and I were joined by Steve Trodd. I think Ed somehow knew Steve through Savage Pencil, and he was a card-carrying member of Sons of the Desert which was good enough for me. In fact, being a Son of the Desert he probably could have just turned up with a paper and comb and I would have been entirely happy to include him in the group, so even better that he brought along an ominous looking vintage synth involving all sorts of knobs and patch leads.

We improvised these three tracks directly onto my stereo, so far as I recall - Steve and Ed on synth and electric piano, with myself pissing about with boxes and other stuff whilst mixing it live through Eddy Walsh's four-track. I always expected our sessions to yield something of a confrontational electronic racket, but they sound quite tuneful to me now, even possibly soulful, or roughly like how I imagine early Pink Floyd probably sounds, or should sound (this statement made without actually knowingly having heard early Pink Floyd) but better. Yes. Quite pleased with this one.

Whilst we're here, Steve is still recording great music, some of which can be heard on his Soundcloud page here.


Download the three lengthy tracks and cover by clicking on this link.

Tracks:
1 - Sometimes I Feel Like Throwing My Hands Up in the Air
2 - New Testament
3 - From Out of Chicomoztoc, Firing Arrows

Return to Index
Posted by Lawrence Burton at 13:38 No comments: 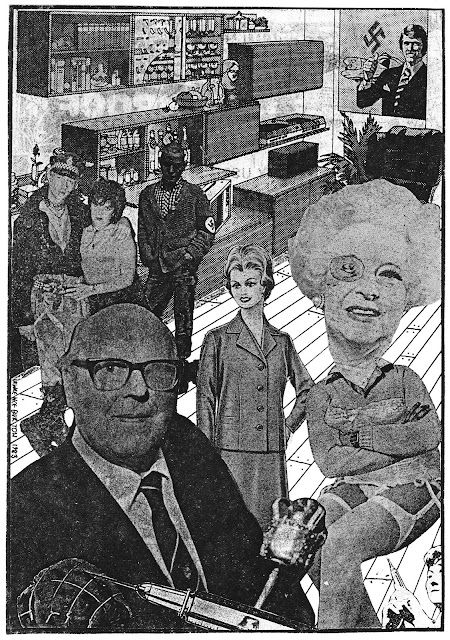 More half-assed shite and attempts to be Soft Cell on my Yamaha Portasound keyboard. I'd just learned that my vocals sounded more convincing when double-tracked, so there's a lot of that here, which isn't to say that the vocals were necessarily anything amazing, but that's why most of these tracks were songs rather than the usual atonal instrumentals for which I was running out of inspiration. In my defense, it seems I had just about grown out of wanting to be Porridge, and despite a few Numanisms, the biggest influence on my er... songwriting was a desire to experiment with different sounds, noises and effects so as to avoid the entire thing being me whining over a keyboard. I had no electronic effects, so anything which could vary the sound was welcome, and the glockenspiel on Cow Shit is actually just differently sized lumps of wood nicked from the woodwork room at school, then arranged in order of pitch and played. Additionally I was mucking about on the guitar, trying to play things very much unlike anything I would ordinarily play or even listen to, just to see if I could get something original out of it - hence Executive Wife and Visions Go Away for two.


Lyrically it was mostly teenage shite hidden beneath layers of laboured dream images and bad poetry so as to avoid the problems which might arise should anyone understand what the fuck any of it was about; and at least some of it was about my friend from school, the other kid who had Throbbing Gristle records and who had begun taking himself so seriously that it shocked even me, so there's some anti-Porridge material here, which I'm sort of proud of even if it's mostly unlistenable bollocks.

Pouring Out the Soul features glass objects filled with water used as percussive instruments and was about how much I hated the group Nine Below Zero.

So there you go - hardly a masterpiece but I suppose it could have been worse, and it sounds less shit the more you listen to it.

Whilst we're here, in case anyone has bothered to download previous Do Easy tapes, namely the sixth, ninth and twelfth, I've just found the original photocopied covers I made for them (which aren't very exciting I'm afraid) in case you really feel you need them. I've added scans to the downloads for the tapes in question, but you'll also find them in this one so as to save you downloading the same shit twice, in the unlikely event of your having already done that.

Download the sixteen tracks and inlay card by clicking on this link.

Return to Index
Posted by Lawrence Burton at 11:25 No comments: