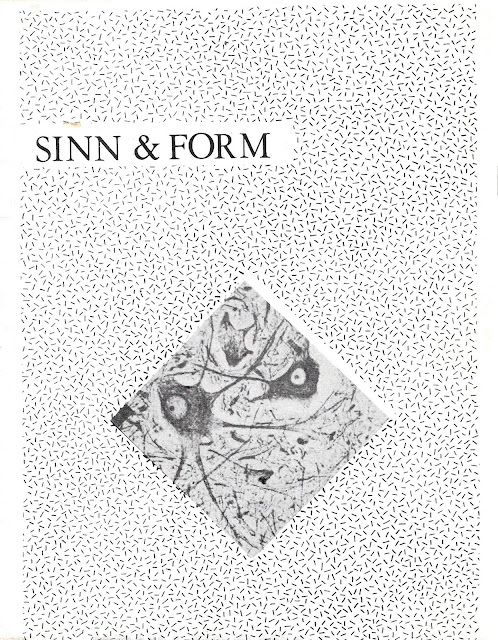 I've had a look around, assuming Sinn & Form must surely have had a CD reissue by this point, but apparently not so here it is. There was Red Sand, Last Supper, Sudden Surge of Power and Sinn & Form felt like the other massive blockbusting compilation of the day, at least to me; and this was where I first heard most of these artists.

I'm not sure who Metadrive are or were and I don't have much idea about Kopf/Kurz (beyond that BR's Experiment is probably the highlight of the tape, if you ask me), but the rest were pretty big names, relatively speaking, so probably don't require much of an introduction.

I scanned the booklet too, by the way. There's a naughty picture in there, so be warned.


Download the eleven tracks and booklet by clicking on this link.

Return to Index
Posted by Lawrence Burton at 12:28