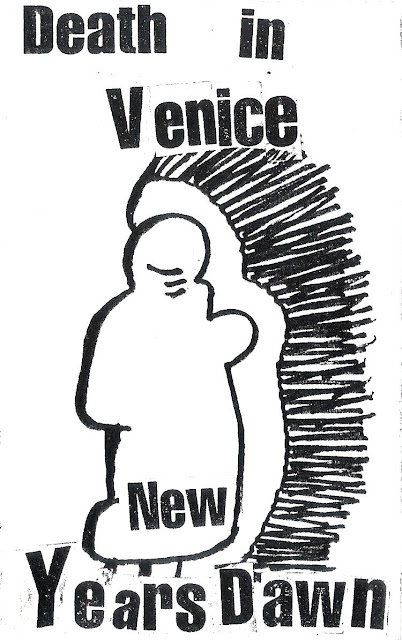 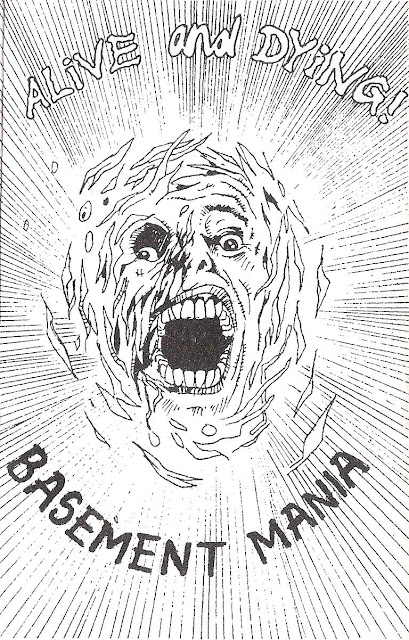 Posted by Lawrence Burton at 13:53