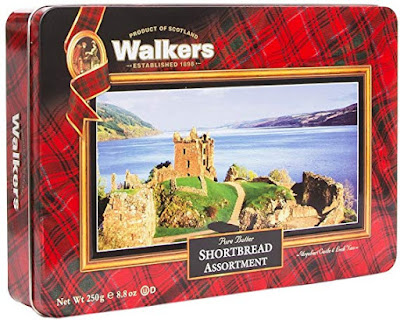 Crivens! Here's another one I probably never got around to listening to, ye ken. I'm credited on the cover of the booklet, but I didn't play on any of this lot and I'm not convinced I was even in the band at the time. Helpmaboab! I have some vague memory of being around Andy's flat and finding myself filled with horror at the prospect of a track called Echoes of Adric, which was proposed at the same time as something called Travels in the Tardis which had lyrics. I read those lyrics and immediately decided that I would prefer to concentrate on my solo work due to musical differences etc., the specific musical difference being that I wasnae gunna be in a band which performed songs about fucking Doctor Who. Jings! Donald, where's your troosers?

That said, this is definitely one of the better Academy 23 tapes, well rehearsed, well played, well recorded, and decent songs rather than too many of the comedy numbers. Even March of the Cybermen, a cover of some Who incidental music from the sixties, is all right. My copy features a bunch of tracks uncredited by either the booklet or Discogs so my guess is that it was a C60 which Andy padded out with other stuff, although it's all good so no problem; plus it's nice to know that I actually do have a copy of his Rolf Harris cover.

Pretty sure 1985 and Altair are the same versions as on the Cameo for Earth 7", but I don't know about other songs which may or may not have appeared on any rare limited EPs which sold a million copies but only in Vietnam and South Korea and which definitely really existed.

Download the twenty-seven tracks, cover, booklet and Oor Wullie by clicking on this link.


Return to Index
Posted by Lawrence Burton at 12:46